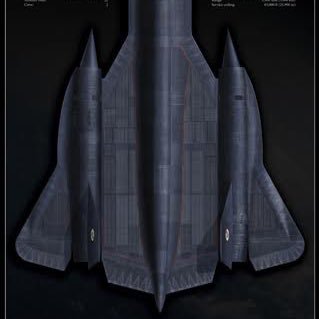 Already testing traffic lights, stop signs & roundabouts in development software. Your Tesla will soon be able to go from your garage at home to parking at work with no driver input at all.
1 Like
Elon: “We’re adding police car, fire truck & ambulance to the Tesla neural net in coming months”
Zembyr December 10, 2018, 7:57am #2

Roundabouts a huge challenge. I have seen Bjorn Nyland (teslabjorn) having to take over immediately from autopilot almost every time. So this will be a great improvement as negotiating these is far from straightforward.

Definitely pushing Autopilot beyond what it’s designed to do!

Admittedly as much as I like Bjorn, he can be extremely foolhardy in pushing the cars beyond their system and design limits.

Take a look at his model X offroading excursion as a prime example.

But no one is a greater advocate for EV and automated driving features than he is.

It seems to me that a lot of people are pooh poohing this announcement and its significance. Developing robust recognition of stop lights and stop signs (without crutches like HD maps) is incredibly difficult to do at a consistency and accuracy high enough for use in production software. This challenge was discussed Traffic sign recognition: neural networks vs. humans

I’m not aware of any other autonomous car startup that is doing it this way and isn’t having significant issues with stop light recognition.

Mobileye’s development software blasted through a red light with a journalist in the car (obviously not very consistent). And they don’t expect to have any significant numbers of autonomous cars on the road until 2022 or later.

What am I missing?

I guess we are all just waiting to see when this software will be pushed to customers, what it actually will do, and how good it will be. For example, initially it might be like automatic emergency braking (AEB). Not a replacement for human braking, but a feature that will sometimes kick in when the human fails. It might even just be a warning system that gives drivers an audible beep when they’re approaching a red light or stop sign and they aren’t decelerating.

How robust it will actually be in production remains to be seen. I’m excited to see what Tesla does in 2019 but I also can’t predict the future.