Yann LeCun is one of the fathers of deep learning, the recent revolution in AI that has captivated the world with the possibility of what machines can learn from data. He is a professor at New York University, 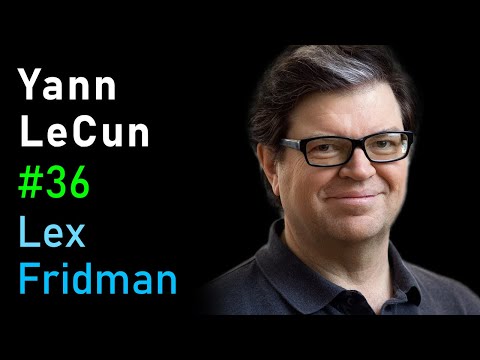 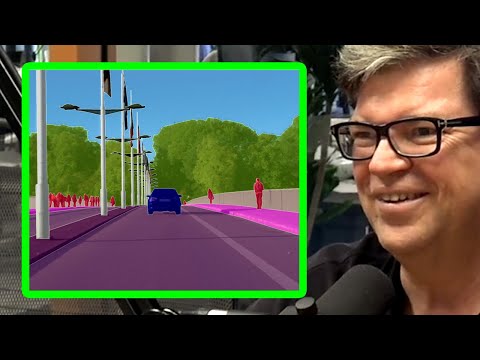 You can support Lex Fridman’s AI podcast at Patreon:

Lex Fridman is creating videos and podcast on AI. | Patreon

Become a patron of Lex Fridman today: Read 2 posts by Lex Fridman and get access to exclusive content and experiences on the world’s largest membership platform for artists and creators.

Lex just posted an AMA video where he answers Patreon supporters’ questions (including one of mine!). You can watch the video if you sign up as a patron.

My question for Yann LeCun: @ylecun What do you think about bootstrapping reinforcement learning with imitation learning to avoid driving off cliffs, hitting pedestrians, etc.? According to Lex, Tesla has 530,000 cars with "Full Self-Driving" hardware. Each drives 1 hour per day. That's ~16 million hours per month. @ylecun This is just a hunch based on what people from Tesla have said, but a potential way to automatically flag useful data for uploading would be to run an imitation learned model in the car while it's being manually driven and note any disagreement between the model and the human.

@ylecun When the imitation learned model agrees with the human 99%+ of the time, graduate to reinforcement learning. Keep humans behind the wheel and give the RL agent the goal of minimizing how often humans take control. Take overs trigger a data upload. Do this for ~16M hours/month.

Curious if anyone can think of a better way to do it than I suggested here.

Really fun interview. No big insights, but Yann is great at explaining things (even the things I disagree with him on).

What do you disagree with Yann about?

Yann downplays the potential of NNs in the short to medium term. His perspective is that of a mainstream academic in that he’s very wary of public expectations being too high, and perhaps too familiar with the myriad of unknown things that need to be investigated. This leads to academically minded experts directing the public to not expect any material gains for the foreseeable future. For some reason academics don’t mind being wrong as long as they are wrong in the “right” way, and Yann seems, to me, to be like that. He famously suggested in 2014 that reinforcement learning and unsupervised learning wouldn’t amount to much for a long time and he was terribly wrong about that but isn’t embarrassed by that error. But he’s very careful not to make the opposite error.

In my opinion that approach may be good for academia, but it’s bad overall. I believe society underinvests in short and medium term infrastructure and policy changes. Social institutions are already conservative and don’t tend to change until a crisis forces them to and academics are always happy to supply institutional managers with excuses to put off investment. This results in mal-investment on a massive scale. A lot of big problems are having their solutions delayed by academics telling institutions that they shouldn’t expect meaningful change for another 20 or 30 years.

Of course, academics won’t sign up to this blunder. They will publicly say, for instance, global warming is important and we need to start investing in it today. But then they also turn around and say that cost effective technologies for dealing with it won’t arrive for decades. So the academics feel like they are promoting solutions, but in fact their net effect is just the opposite because they downplay what can be accomplished in the near term and thus misrepresent the cost-benefit of near term investment. They feel morally superior while they continue to contribute to the problem. And because they feel morally superior there’s no impetus for them to change their behavior.